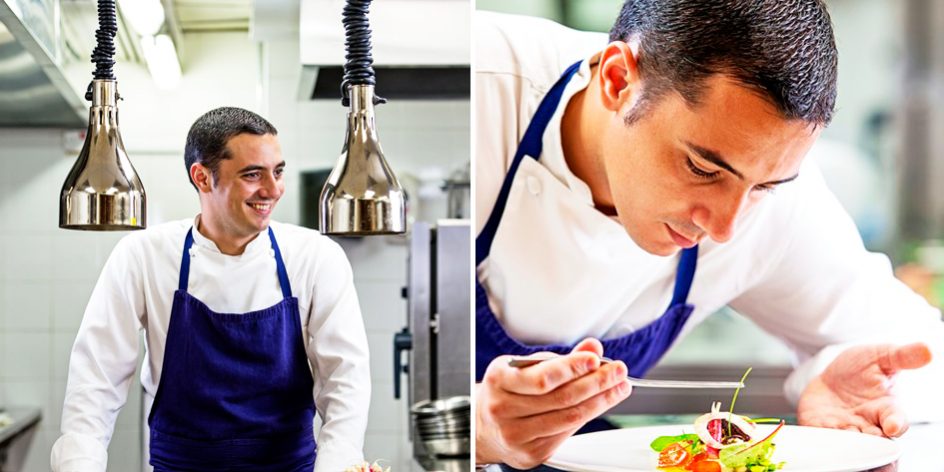 But there is this special category of people who have taken the art of cooking to a level way beyond the levels of imagination and carved a name for themselves in the industry.

Here are some of the most popular chefs of all time.

The best thing about Gordon Ramsay is that the whole world knows about his capabilities and what he can do in the kitchen. But he is more famous for his attitude and for the yelling at Kitchen Nightmares. Gordon Ramsay actually wanted to become a footballer. Maybe its fate or the work of some higher power, good thing he did not make it. He has 14 Michelin Stars in total. Apart from being a great chef he also has a huge fan following for his TV shows such as Kitchen Nightmare, Hell’s Kitchen and Masterchef USA. 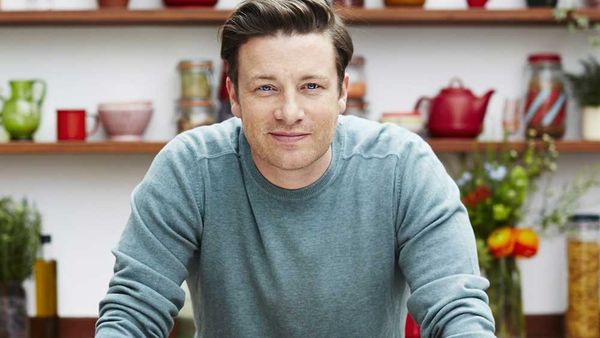 Jamie Oliver is a chef from England and is also a famous restaurateur. He is very famous for his cooking shows in which he uses only organic products. He is totally against the concept of ready-made food, and he insists people to have freshly cooked food with natural ingredients. He has tasted success in almost everything that he did which includes publishing a cookbook and TV shows. His book Jamie’s 30-minute meal sold more than a million copies.  He was awarded one the most prestigious MBE by the British Government. 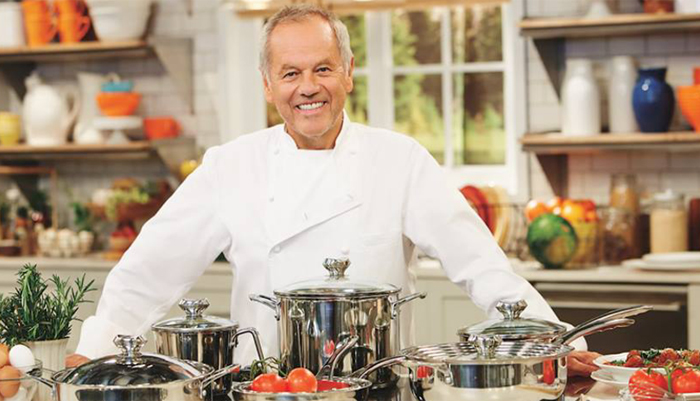 Wolfgang Puck is an American-Australian chef. He is considered to be one of the top-earning chefs in the world. Puck is a chef who improvises and experiments with food. He is famous for using elements from various cuisines that include Asian, French, and Californian. He uses ingredients of premium quality from all over the world. He practiced cooking from his childhood along with his mother. He is a self-taught chef who later became a famous recipe book writer, restaurateur, and businessman. His restaurant has been featured in the top 40 restaurants in the US. 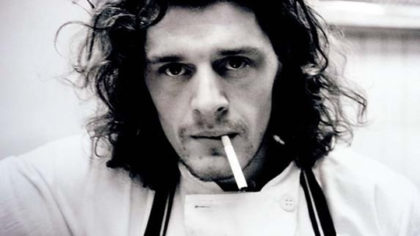 Marco Pierre White is a British chef who is considered to be the Godfather of contemporary cuisine. At the age of 33, he already had three Michelin Stars, which made him the youngest to get three of them. He was also the judge of the famous show Master Chef Australia: Professionals. He is often being praised by big names such as Gordon Ramsay and Curtis Stone for his amazing character. 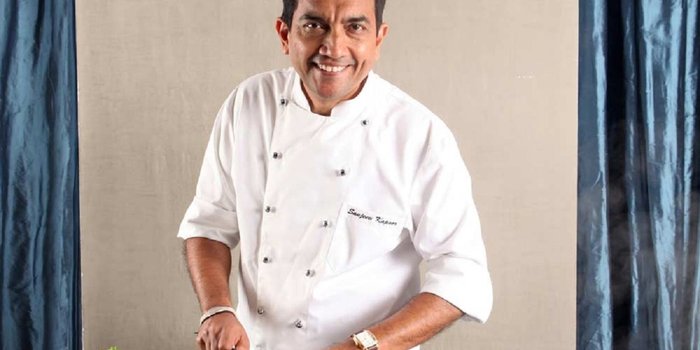 Sanjeev Kapoor is an Indian Chef who commands a great fan following in the subcontinent. He is a restaurateur, businessman, cookbook writer and a TV host. He created the show Khana Khazana which is the longest running cook show in Asia. He can also be seen in various advertisements.  He was hired as a part of International Culinary Panel by Singapore Airlines. He is also serving as the judge of Masterchef Season 3.